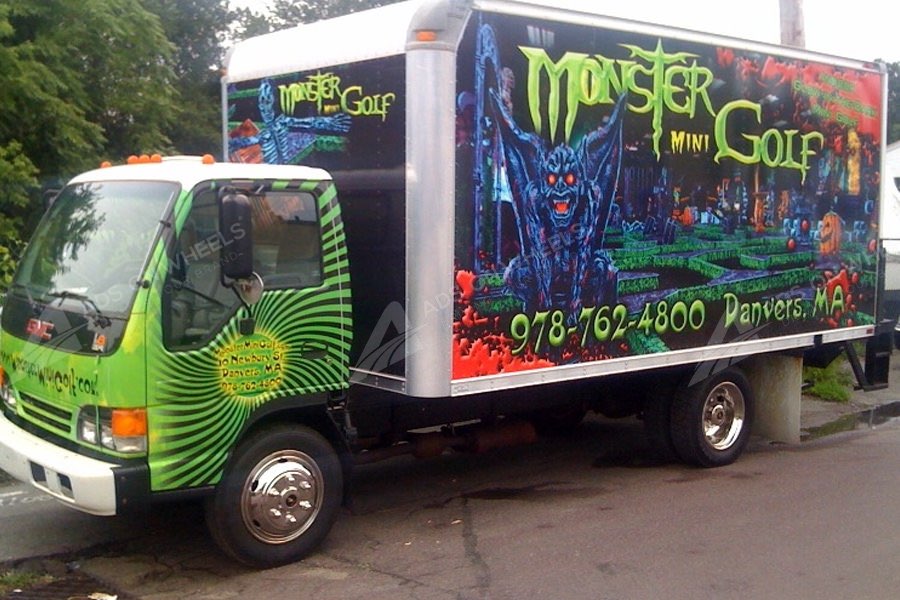 Wrap your Vehicle and Give your Business a Boost!

March Madness is in full bloom and as you probably know, businesses of all sizes today are looking for ways to advertise. Everyday we speak with lots of business owners and advertising agencies who have an interest in wrapping their vehicles to do just that. So many different kinds of businesses, events and products  can benefit from great advertising! If you’ve never used vinylgraphics or car wrapping as a method of advertisement for your business before then you’ve come to the right article!

Last fall, Ads on Wheels received a call from a company looking to brand themselves. He, like most people, saw some wrapped company vehicles and instantly knew that this was the right way to go! And good thing he gave us a call because the outcome turned into something so much more!

Small business owner John Brown owns a local hot sauce company by the name of Chelsea Fire Hot Sauce. His company was inspired by and named after The Great Chelsea Fires of 1908 and 1973 in Chelsea, Massachusetts and Brown’s sauce also benefits the National Fallen Firefighters Foundation with each sale.

With his business in full gear, John decided to take the next step in advertising: vehicle wraps! John called us looking to wrap his Kia Soul and ended up with another big surprise to wrap! While in the process of working with our design team, John entered and won a contest that was run by Ford for small business owners. And the prize? John won a Ford Transit Connect Van! Not only did he wrap the Kia Soul, but Ford wrapped the Ford Transit Connect for him as well!

Think it couldn’t get any sweeter than a free car? Guess again! John and his company vehicles were featured in a Ford commercial talking about what Ford Transit Connects can do for a small business. Congratulations John!

We love some good old fashioned groundbreaking marketing, especially when it’s for a good cause! We are constantly talking about what makes vehicle graphics suitable for big and small businesses but the non-profit world is no different! As you may know, non-profit companies heavily rely on donations for advertising. This becomes challenging to pick the right form of media to attract attention to your cause. Why not choose Mobile advertising! With such a variety of ways to use and benefit from, both car wraps and mobile billboards are great, cost effective, ways to get noticed!

Mobile billboards offer the user the flexibility to choose their campaign location, their route, and their (large!) advertisement. This is great for charities and non-profits to be able to attract attention before an upcoming fundraising event. The possibilities are endless!

Can’t think of what you’d put on your advertisement? Why not your Facebook and Twitter information! Just as with vehicle wrapping and mobile billboards, Facebook and Twitter have become widely popular worldwide for advertising. You, too, could profit from its popularity! It won’t take up too much space but it will get people talking about your business! 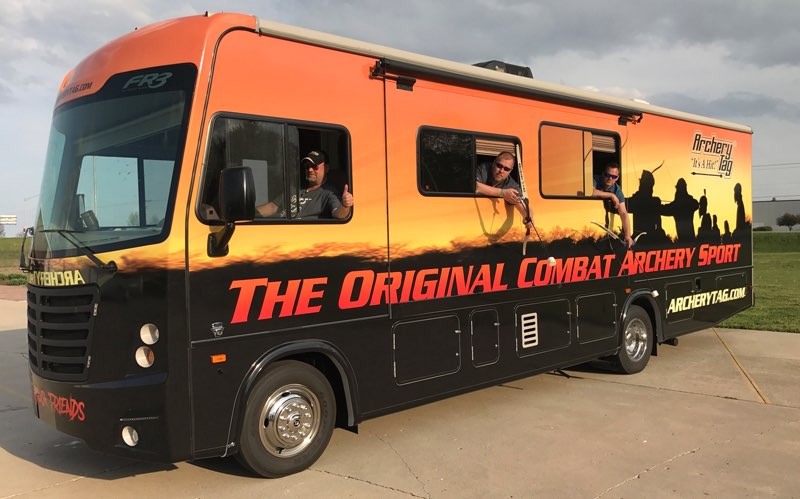